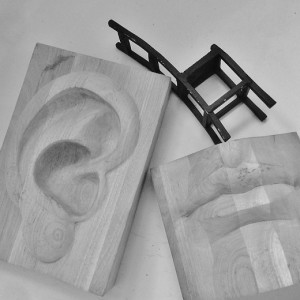 Gestalt therapy is considered to be a humanistic approach. It’s a powerful form of psychotherapy that examines the person and their situation as a whole, in the present. Put simply, it focusses on the what and how of the here and now.

By attending to the client’s current experience, their thoughts, emotions, and senses, the Gestalt therapist supports them in becoming more aware of their habitual patterns of living and relating that may be problematic.

The evolution of Gestalt

Gestalt is a German word that conveys a concept of wholeness. There is no single word in English that means the same, but it’s best understood as ‘an organised whole that is perceived as more than the sum of its parts’.

Gestalt therapy was originally conceived during the 1940s and 50s by Frederick (Fritz) Perls and Laura Perls, together with Paul Goodman and Ralph Hefferline, as a revision of Freud’s psychoanalysis. It was a major player in the Human Potential Movement in psychology, and remains a powerful force amongst 21st century psychotherapeutic treatments. Gestalt therapy incorporates aspects of other approaches that have gained prominence more recently, such as mindfulness, cognitive behavioural therapy (CBT) and neuro-linguistic programming (NLP). In fact, Fritz Perls was one of three powerful therapists studied by Richard Bandler and John Grinder while they were developing NLP.

Like many other therapeutic theories, Gestalt has been refined and developed since its conception, and it continues to evolve today. A major influence on the emergence of contemporary Gestalt psychotherapy is the contribution of its many talented female practitioners, theorists and writers, giving it a greater feminine dimension. Gestalt is not only a powerful form of psychotherapy, it is also applied very successfully to organisational work, and offers an effective philosophy to live by.

There is evidence of Gestalt therapy’s effectiveness both in terms of client reports of positive change as well as from long-term outcome studies. Recent research findings in neuroscience (the study of the brain and nervous system) support many Gestalt concepts. Some neuroscientists, for example Louis Cozolino, author of The Neuroscience of Psychotherapy and Why Therapy Works, credit Gestalt for being an approach that promotes more neural growth and development.

Lose your mind and come to your senses.Fritz Perls

Awareness in and of itself is curative.Fritz Perls 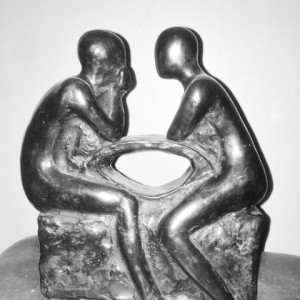 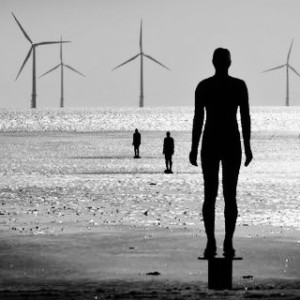 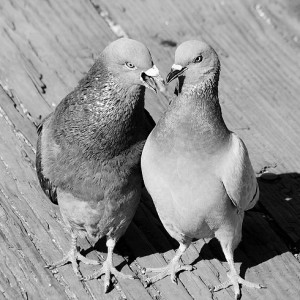 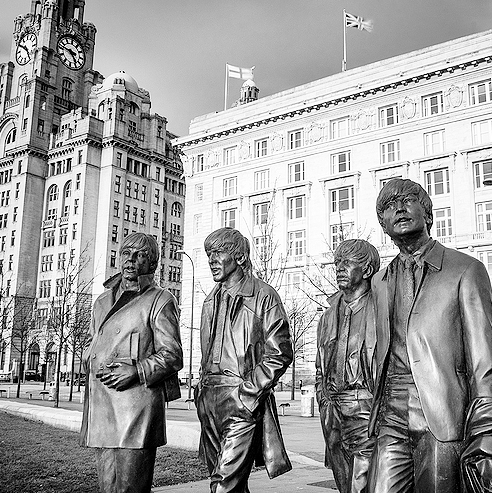 We use cookies to ensure you get the best experience on our website. If you continue to use this site we will assume you are happy with that.OKMore info